The Spear of Odin 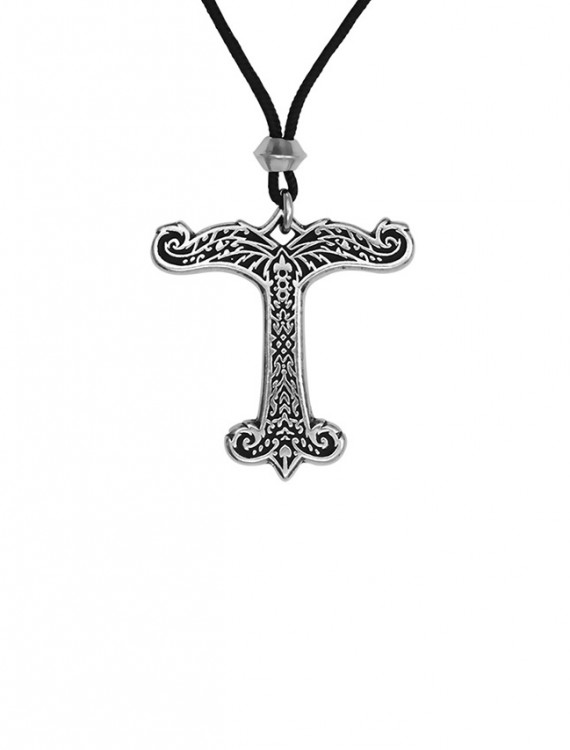 The Spear of Odin

Irminsul, a Cosmic Tree symbol, was Sacred to the Saxons of Ancient Europe. Equated with Yggdrasil, the World Tree of the Norse, the symbol once existed in Northern Germany but was destroyed by early Christians under orders of Charlemagne in 772 AD. The only surviving image of Irminsul was reportedly carved into the rock formations of the “externsteine,” a huge natural rock formation long used as a Pagan Holy Site: often described as mainland Europe’s “Stonehenge.”

On the trunk of this Cosmic Tree is the ‘GAR’ rune, seen only in the Anglo-Saxon runic alphabet. Gar is the last rune, and means ‘Spear.’ More accurately, it refers to “Gungnir,” Odin’s Magical Spear; a Dwarven Magical Weapon given to Odin by Loki. Related to Thor’s Hammer, the Spear never misses its mark, and always returns to Odin’s hand. Gungnir was also considered to be the Cosmic Pillar, an axis linking the various Realms of the Universe: the Heavens and the Underworld. Its magical meaning is the stable reference point, which is at once all around, internal, external, micro and macrocosmic; the beginning and the end of all things.

Gar was used as a magical word for bringing magic into being, such as the phrases ‘ka!’ and ‘abracadabra.’ The power of this symbol offers the protective and defensive qualities of this Magical Spear to those who defend and support nature’s cause. Designed by Kano Diebitsch

Made from Excelsior Pewter (no lead) and comes with a 34″ cord, accent bead and booklet.