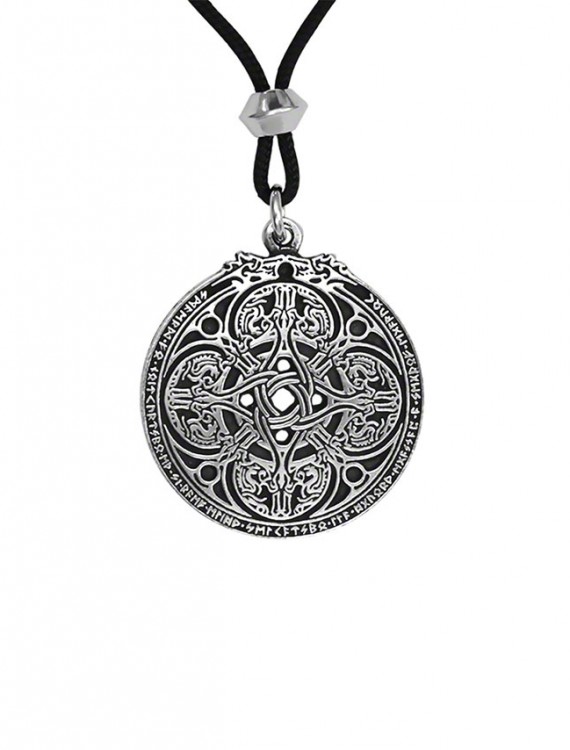 Dragons were born of the Elements; creatures of Earth and ocean; creatures of flight; of fire and thunder; creatures of great Mysticism and Magic. Dragons emerged at the Beginning; the time of Creation; the time of chaos. Dragons were born long before men set foot upon the earth; ancient creatures, erudite, possessed of the wisdom of the ages. Legend says that Dragons-being born of the elements, became Protectors of the Skies, Seas, the Earth, and Mankind. As more and more men began to inhabit the earth, Dragonkind began to change. The mighty, flying serpents of cosmic proportions, evolved into varying sizes, colors and powers.

These dragons were still Powerful and Magical creatures, possessed of great Wisdom; but they were no longer battling gods; they were forced to battle men. Humankind valued what dragonkind protected, and humans wanted these things for themselves. Whether it was land, or gold, or precious gems, humankind wanted what the dragon had, and great heroes were born to become dragonslayers. It’s unlikely that the dragons desired to be the enemy of men. Some dragons took on the power of speech, and shape-shifted into human form, just to walk among mortals. But as young men, became more skilled in dragon slaying, as precursor to becoming knights and winning fair maidens, dragons were forced to engage in battles for their survival.

The Dragons of the Shield are of these later dragons; creatures wise in the ways of men, but forgiving of man as an infant race; a race not ready to co-exist with those unlike it’s own. So the Dragons took flight in search of other lands. The famous Four Dragons Of Chinese Myth saved humanity from the wrath of the Gods even though the dragons lost their lives in the process. The artwork of this Shield is based on a 9th century Anglo-Saxon brooch. Mr. Bennett designed this shield to protect our warriors that are in harms way. His hope is that the war will be over soon and the troops will be able to return to their loved ones.