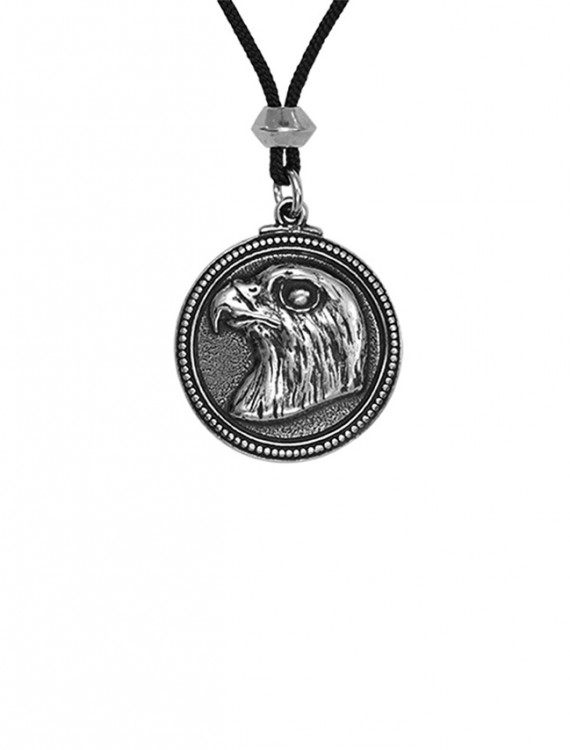 To the ancient Egyptians, the falcon-headed god was Horus, son of Isis, whose left eye became the moon and whose right eye became the sun, enabling him to watch over his human charges night and day.

Many Native American tribes believed that the falcon possessed special insight into the workings of the Great Mystery and that they were somehow intimately associated with human destiny. Native people on the eastern coast of Peru have a creation myth that tells of five falcon eggs left high on a mountaintop in the Andes that hatched into the Creator and his brother, the four winds.

If the falcon has come to you in a dream or a vision and presented itself to you as your totem animal, you may have a very strong independent spirit. It is likely that you prize your solitude and enjoy spending long hours just walking in nature. You may already be quite adept at going deep into the Silence of meditation.

This particular spirit helper will be very loyal to you and very respectful of your earthwalk to higher awareness. You may expect to experience a number of extremely significant astral, or out-of-body, journeys to other dimensions of reality.

Your falcon guide will fly with you to astonishing recreations of the past and remarkable projections of the future, all of which will aid you in creating positive applications
for more successful achievements in the present.

° Comes with a 36″ cord, pewter bead and booklet