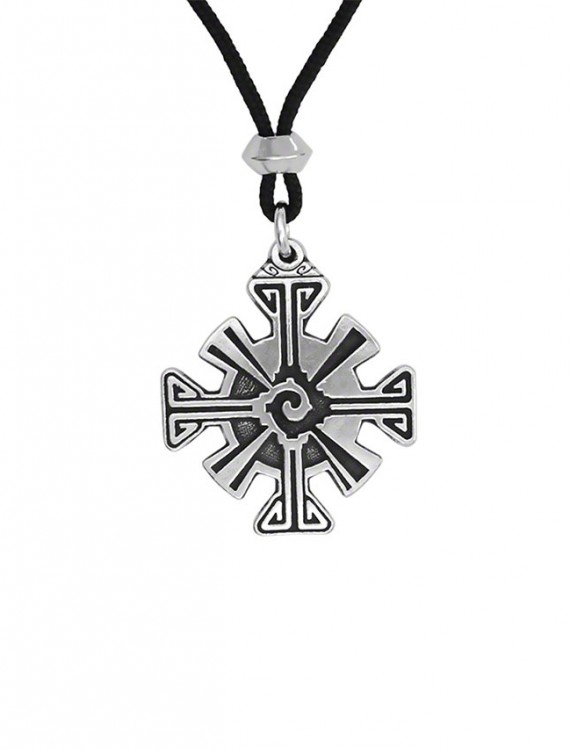 It is not widely known that the Mayan people of ancient Central America used the Yin-Yang Symbol although male and female polarity is the cornerstone of the Mayan view of world creation. The entire Mayan social structure was based upon a form of mastery of one’s own energy, where the “Serpent’s Energy” that dwells in the root chakra was raised up the spinse to the crown chakra. Thus polarity in the body was balanced and perception took flight. The adept was then called “Quetzacoatl”.

The Quetzal is a beautifully colored bird revered for their plumage, and “Coatl” means simply “serpent”. That initiates took the name of their god upon achieving this state is an important clue to the mystery of this path of evolution. To the Maya, every being in the universe is connected to the source via ” Kuxan Suum”, the umbilical cord of the universe, which is attached invisibly to one’s navel. The opposite end is attached to the sun, and then on to “Hunab Ku”, the galactic central point around which our solar system rotates. Thought to be a black Sun, It is the source which raiates pure spiritual energy, which nourishes all souls from microscopic organisms to the whole planets.

On a personal level, achieving a balanced polarity in the body allows a direct current through “Kuxan Suum” connecting through Hunab Ku, which saturates the mind, body, and spirit with the purified energy of the universe. It is commonly thought amongst the surviving Maya and by esotericists that the ancient Maya dissapeared off the face of the Earth and now travel the stars after achieving this state. Today one can still find Hunab Ku woven into the textiles and painted on pottery by the decendants of the Maya in remote regions of Mexico and Guatemala.

To wear this symbol brings brings balance to the mind, body, and spirit. Many illusions can be seen in the mirror of polarity, but freedom resides there too. Hunab Ku helps reveal the apparent seperation caused by beliefs induality, and unravels the truth behind relationships. This allows one to renew their polarity balance. An original design by Kano Diebitsch